EuroVelo 7 is known as national route n°9 in Denmark. From Copenhagen to Gedser, it is known as the Berlin-Copenhagen route. The route has existed for more than a decade and is increasingly popular among cycle tourists from all over the world. The route leads you from Helsingor and the castle Kronborg, made famous by Shakespear's play Hamlet, through the capital of Copenhagen, one of the best cycle cities of the world with an impressive number of cyclists, to the chalk cliffs of Stevns and Møn and further south to Marielyst, one of the best beaches in Denmark. 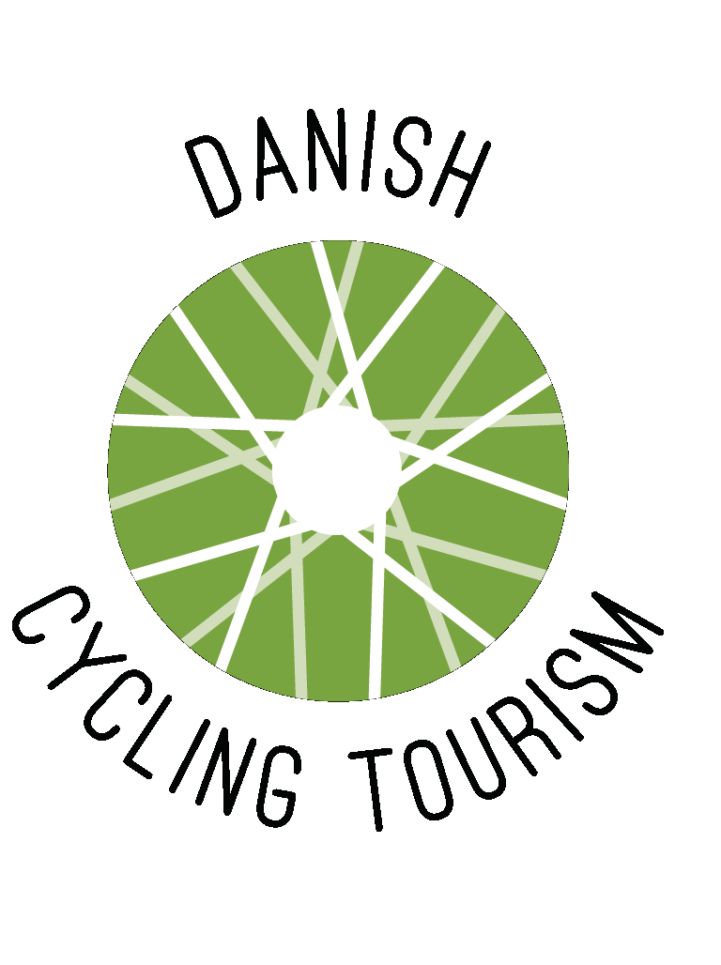 Danish Cycling Tourism is a non-profit association of public and private partners. The main purpose of the association is to develop cycling tourism in Denmark. This is done by kick-starting new projects, coordinating various actions and disseminating knowledge and best practices on cycling tourism. Since 2016 Danish Cycling Tourism is the national EuroVelo Coordination Centre for Denmark.

VisitDenmark is the Official Tourism Organisation of Denmark. On their webpage you can find all the information you need about Denmark as a holiday destination. 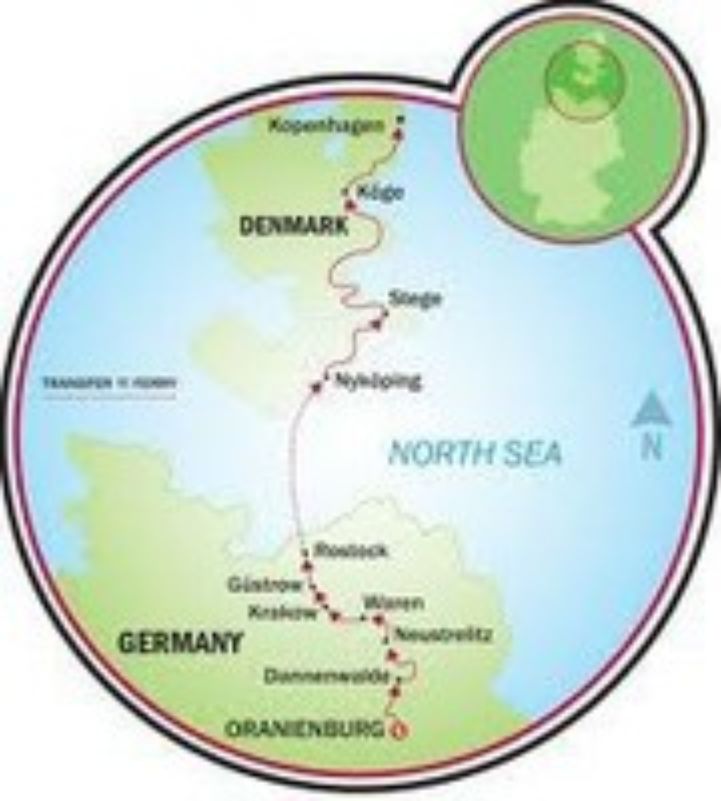 DenmarkByBike is the Danish national webpage for planning a cycle tour in Denmark. It includes information on official cycling routes and can also be used as a cycle route planner.