Malta is the largest of the three major islands that constitute the Maltese archipelago. Excepting the capital Valletta, the island is made up of many small towns, and characterised by low hills with terraced fields. Gozo is the second-largest island in the archipelago. Compared with its south-eastern neighbour, it is more rural and known for its scenic hills. The island has other notable natural features, including the Inland Sea and many beaches. If you need a change from the saddle, Gozo is one of the top destinations in the Mediterranean for diving and water sports! There are two cycling circuits in Malta, each circling the islands of Gozo and Malta respectively. 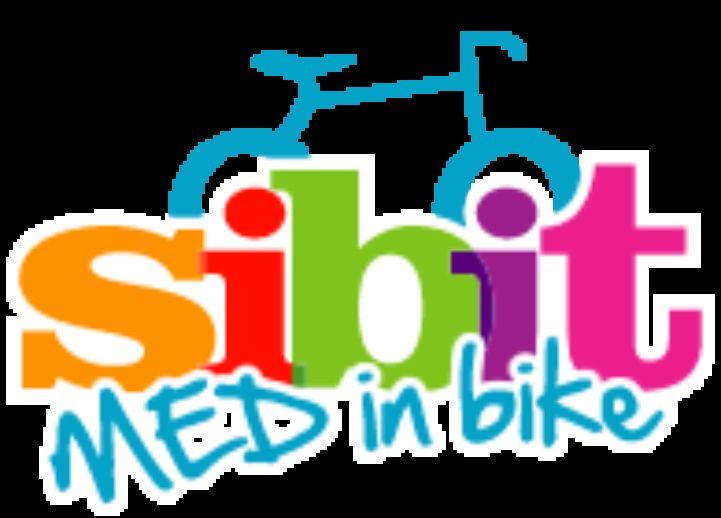 Descriptions of two current cycle tourist routes around the island of Malta - these take in many of the same monuments but do not follow exactly the proposed EuroVelo route. Maps, guides, accomodation en route and gps tracks are all provided.