EuroVelo 6 route in Croatia takes you through the beautiful region of eastern Croatia along the Danube and Drava Rivers. You enter through the wine-growing area of Baranja with the famous wine cellars carved into the sand and the nature park of Kopački Rit, one of the most important, largest and most attractive preserved intact wetlands in Europe. The route also passes through major cities Osijek with the preserved old core Tvrdja and Vukovar with the famous prehistoric site of Vučedol. The hospitality of the local people and their gastronomy will make your cycling relaxing and fun.

Public Transport and Bicycles in Croatia

In Croatia, new trains, both regional and InterCity trains, offer plenty of space for bicycles. For older trains, the situation is different. HŽ Passenger transport offers the opportunity to transport bicycles in all trains as luggage. That requires the bicycles to be disassembled and packaged so they can be stored in the passenger's section or in a specially designated area for luggage. Bikes can be transported in certain trains which have a coach with a designated area for storing bicycles (up to 10 bicycles). A list of these trains is available here. The bike transportation fee on all of the international routes is the equivalent of €5, and the tickets can be bought, just like train tickets, at the international ticket sale counter. The price of transporting a bicycle in Croatia is 15 kuna regardless of the distance covered in kilometres.

The transport of bikes on buses is possible as well, including Flixbus (www.flixbus.hr), Autotrans Rijeka for transport to the island of Brač (www.autotrans.hr) and on the bus lines of ZET in the city of Zagreb (numbers: 102, 103 and 105) to Medvednica Nature Park and the top of Sljeme.

See the green logos on the map and the 'Public Transport' section below the map for a list of train stations, bus stations and mobility information centers in Croatia along EuroVelo 6 - Atlantic-Black Sea!

Cikloturizam Hrvatska is a voluntary association which advocates the improvement of conditions for cycling as efficient, sustainable and healthy means of transport. They advocate for and work on the transformation of the cities into clean, safe, comfortable and green urban areas, promoting the ‘cities for people’ approach and cycling as a desirable way of transport. 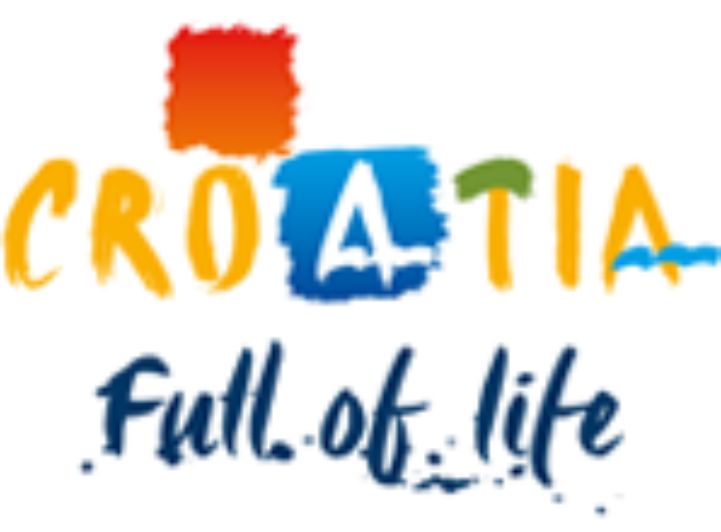 In Croatia you will find a huge variety of trails for everyone's taste. Ride through astonishing landscapes in natural parks such as Kopački Rit or Medvednica in Slavonia and Central Croatia or follow the numerous wine and gastro routes through stunning vineyards like the famous Istria Wine or Gastro Cycling Tour. On the Croatian National Tourist Board website you will find plenty of information about cycling in this country.