The route from Rajka to Mohács along the Danube river is known for its outstanding natural and cultural attractions. The Roman 'Limes' along the Danube, the fortresses of Komárom and Komarno, the natural landscape of the Danube Bend and the banks of the Danube in Budapest are all important heritage attractions offering visitors enjoyable diversions. The whole Hungarian section of the Danube is protected as a Natura 2000 Site providing endangered species with vital habitats, such as the famous Gemenc Forest.

Public Transport and Bicycles in Hungary

In Hungary, bicycles can be transported on almost all trains. The Hungarian railroad network is quite extensive and regional trains also reach many very small villages. Bicycles can be transported by train within Hungary for a small surcharge on routes marked by a bicycle icon on the timetable. Bicycle places are limited, and different rules apply to the different trains. Group bicycle transport (at least six bikes) should be planned and reserved at least seven days in advance. Only small bikes can be transported without an additional ticket. The fares also depend on the distance.

There are also several ferries available along the route (Szob, Vac). The timetables are only available in Hungarian (www.vacikomp.hu/). The last ferry leaves early (8 pm), and the ferry at Szob does not operate in winter (it does not operate from 15 October onwards, see www.ipolytours.hu/komp.php).

See the green logos on the map and the 'Public Transport' section below the map for a list of train stations, bus stations and mobility information centers in Hungary along EuroVelo 6 - Atlantic-Black Sea! 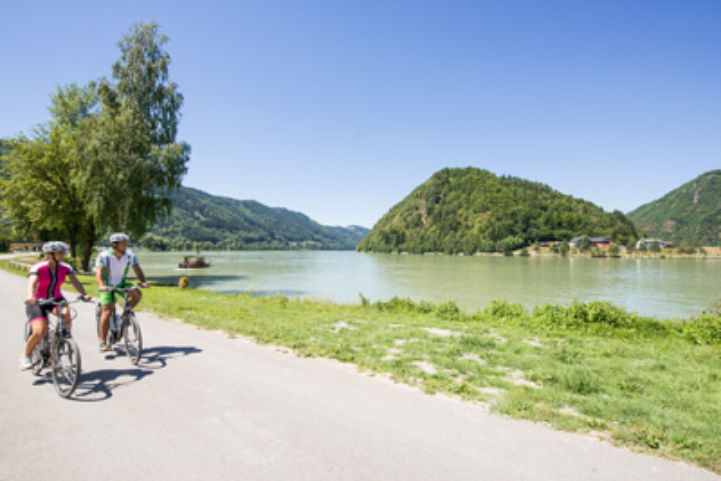 The Danube from Passau to Budapest

Two weeks to ride on one of the most beautiful trails in Europe. From Passau to Vienna, the route is a genuine succession of gorgeous landscapes, castles, cities and monasteries; you will cross the Wachau, a wine-growing region classified by Unesco and you will visit Passau, Linz and Vienna. From Vienna to Budapest, the route runs through the National Park of Stopfenreuther and rich wine-growing areas and through cities with unique heritages, including Bratislava and Budapest.

The Cycling Coordination Department of the Hungarian Ministry for Innovation and Technology is the National EuroVelo Coordination Center in Hungary. You can contact them if you need more information about the EuroVelo routes in Hungary.

Information website on the Budapest - Belgrade section of EuroVelo 6. 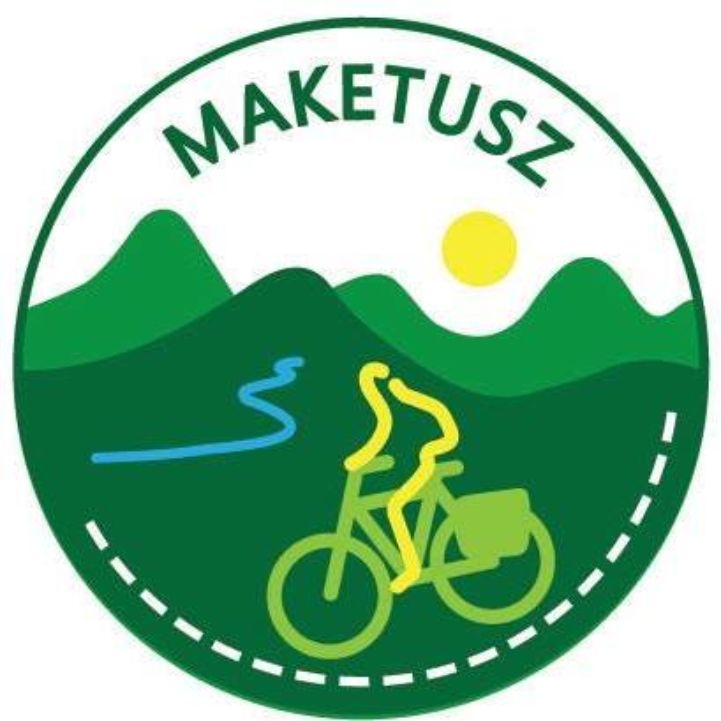 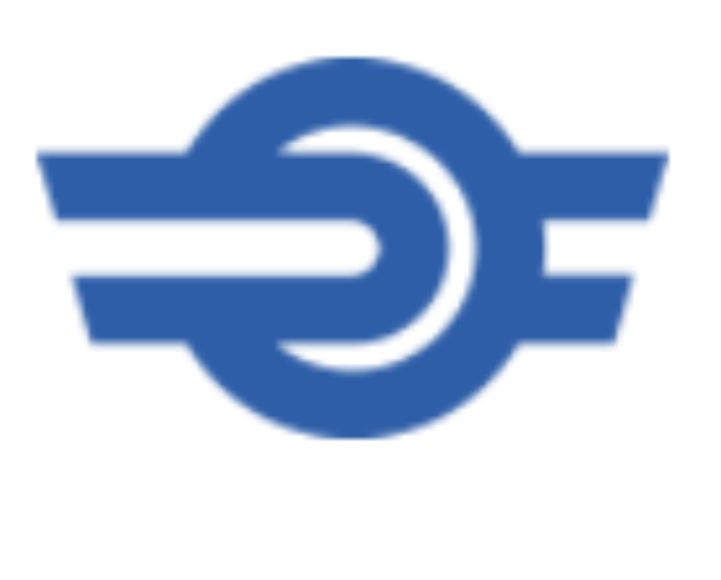 An essential part of the business policy of MÁV-START Co. is attracting passengers travelling by train for touristic motivations. Bicycles can be transported by train within Hungary for a small surcharge on routes marked by a bicycle icon on the timetable. Bicycle carriage is also indicated by a similar icon, and bikes can be transported in the spaces at the end of each carriage. A request should be made for the transport of large numbers of bicycles at least one week prior to departure. 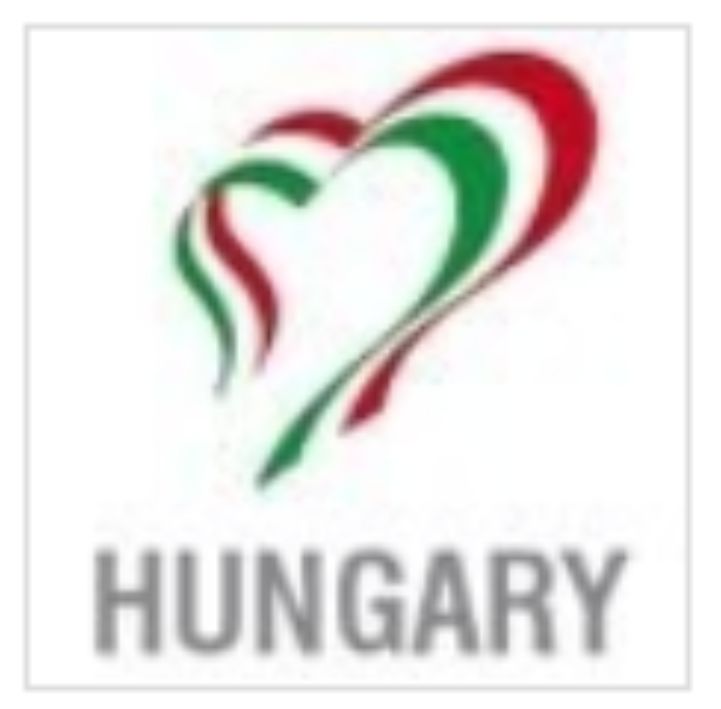 Provides an overview of cycling in Hungary together with some links to further information. 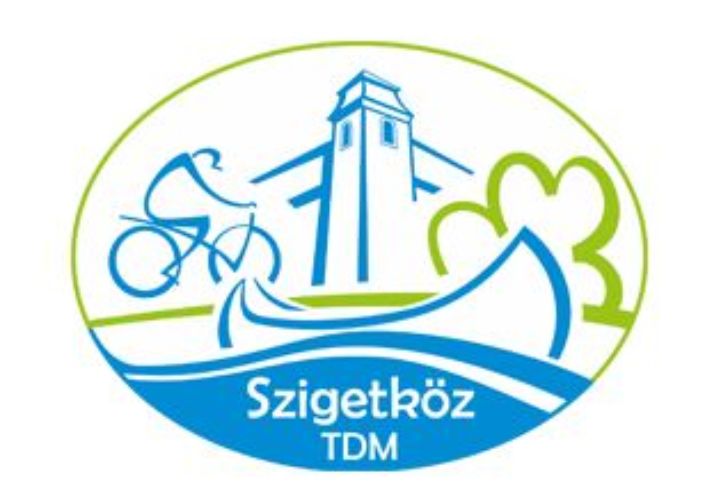 The Association of Szigetköz Tourism in Hungary is the tourism manager of the Szigetköz island, providing information on the destinations, activities, culinary delights and more.