In Belgium, the landscape of the Meuse is characterised by dramatic rock faces many with castles perched on top. In Dinant, the citadel towers above the distinctive onion dome of its church. Another castle overlooks Namur, the capital of Wallonia, at the confluence of the rivers Meuse and Sambre. Further downstream, you can visit the forts of Huy and Liège, the 'Ville Ardente', with its impressive new train station designed by the famous architect Calatrava. After passing the city of Visé, you have the choice to continue on the east bank or discover Belgian Limburg along the charming west bank of the Meuse.

Download here the full GPS tracks of EuroVelo 19 - Meuse Cycle Route in Belgium and start planning your next cycling holidays!

Combining your bike and public transports in Belgium

The Belgian national railway company SNCB offers two options: the “bike card”, which allows you to make a single journey, or the “day pass”, which allows you to take your bike on the train during the entire day and throughout the entire country. Both are valid for a bike or a tandem, and optionally a kid’s bike trailer (but the SNCB strongly discourages bringing bikes on the train during rush hours).

If you are coming from or going to the Netherlands, you can take your bike on the train (except on Thalys and Fyra trains) but only outside peak hours (which are on weekdays except in July/August, from 6:30 to 9:00 and 16:30 to 18:00).

As the number of bikes allowed on board varies greatly from one train to another, think of inquiring before embarking if you are traveling in a group. Moreover, your bike must be transported in a special carriage. To know where this carriage will be, it is best to approach the train conductor with your bicycle next to you.

Only folding bikes can be carried within the TEC buses in Wallonia.

Grote Routepaden is a non-profit organization that develops, signposts and maintains the LF cycle routes and long distance walking paths in Flanders. The management of the LF network is a shared responsibility with Tourism Flanders. Grote Routepaden also publishes topo guides and other cycling and walking products. EuroVelo 4 and 12 follow LF1 through Ostend and De Haan, EuroVelo 5 follows LF6 through Ronse, Geraardsbergen and Brussels, and EuroVelo 19 follows part of 'Vlaanderen Fietsroute'. 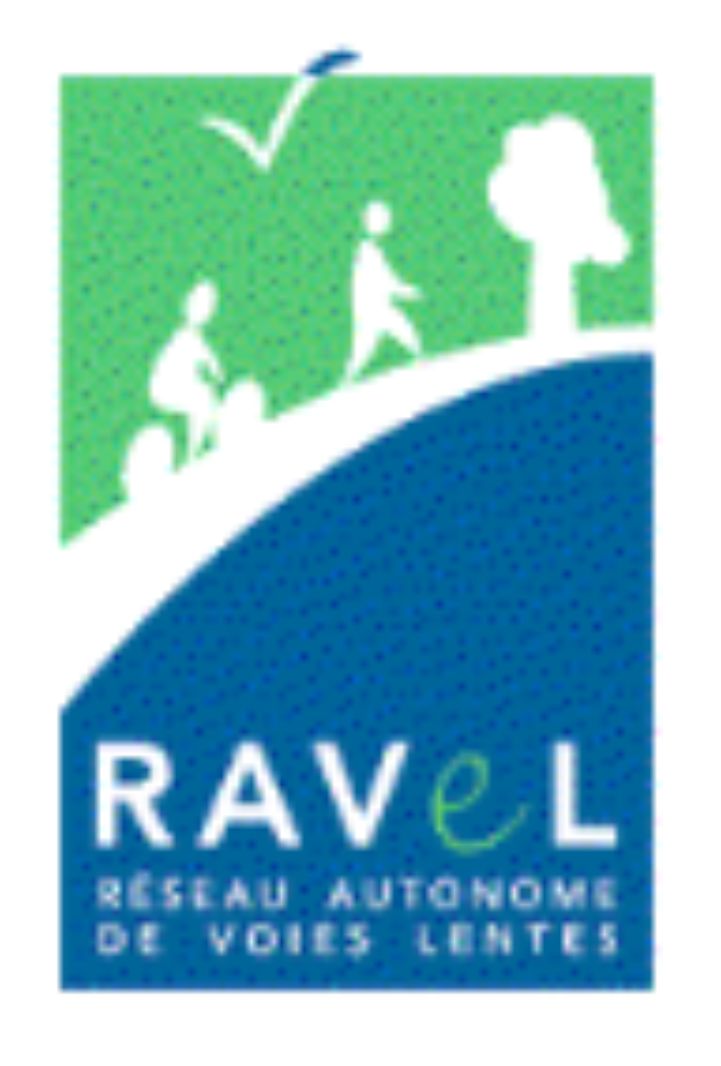 The Ravel is more than 1,400 km of paths reserved for pedestrians, cyclists, horseback riders and people with reduced mobility. The Réseau Autonome des Voies Lentes (RAVeL - Network of slow lanes) is composed of greenways that are developed on old towpaths and abandoned railways. This results in more than 50 marked routes for family walks, hikes, horseback riding, rollerblading or, of course, cycling... 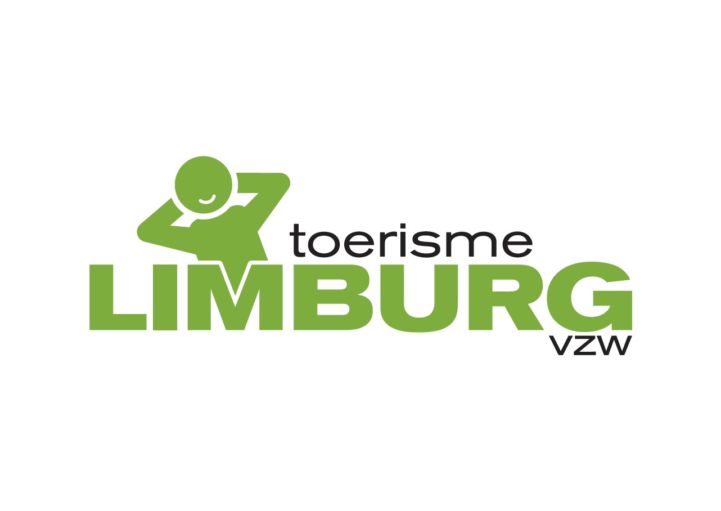 This website provides a lot of information on what to visit in Limburg, as well as accommodation information. There are some original cycle routes to discover in Limburg (the most famous one being 'Cycling through Water') and you can learn more on this website! 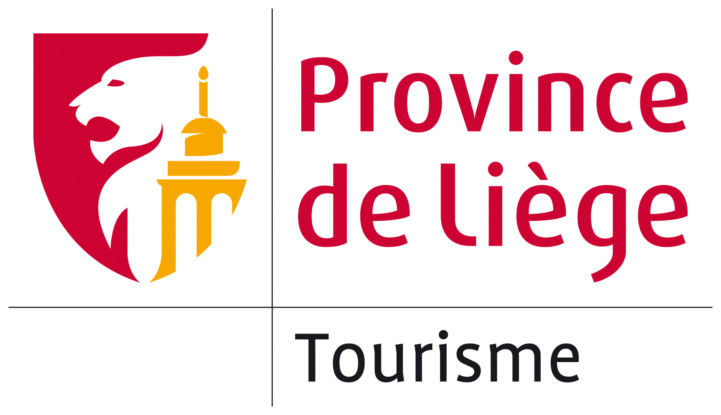 Not yet familiar with Liège province? Discover in a few clicks why this destination is one of the most sought-after in Belgium!

The website of the Province of Namur's tourism office provides many information on what to visit, where to eat and where to sleep along the Meuse Cycle Route in the south of Belgium. 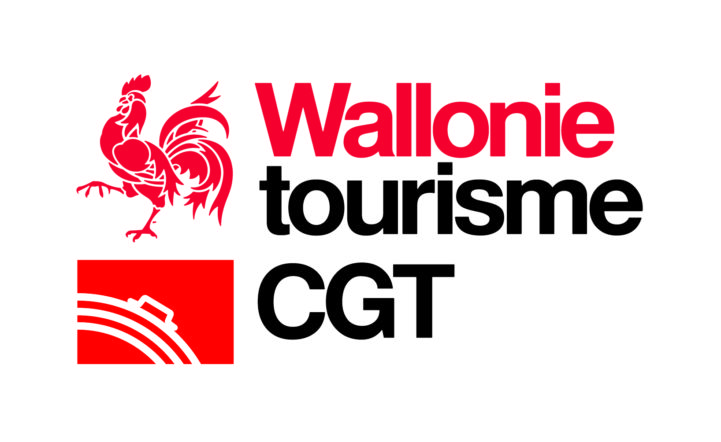 The Commissariat Général au Tourisme (CGT) is responsible for the general organisation of tourism and policies in Wallonia. 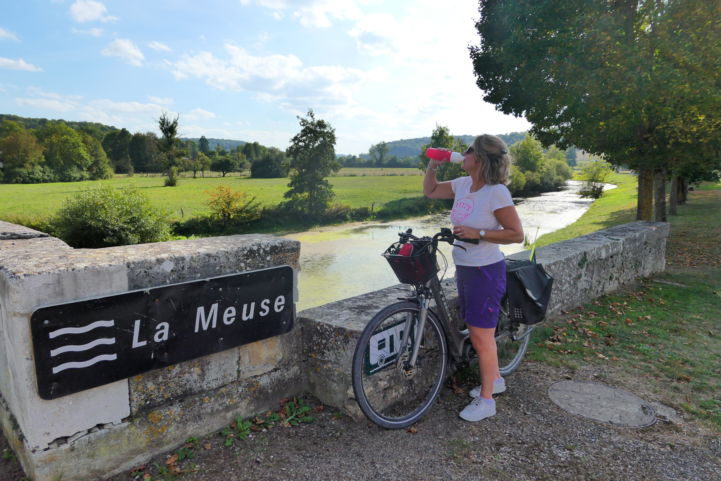 While lockdown measures are progressively being eased all around Europe, travelling is likely to remain limited in the coming weeks and months. Planning the summer holidays is therefore proving a bit of a challenge this year. With #EuroVeloAtHome, we would like to let you know that it’s okay to dre… 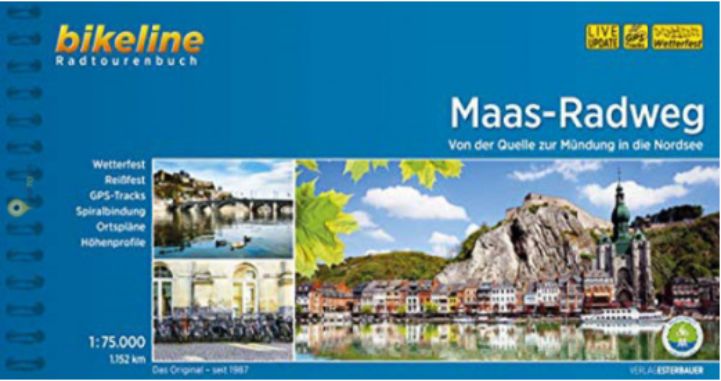 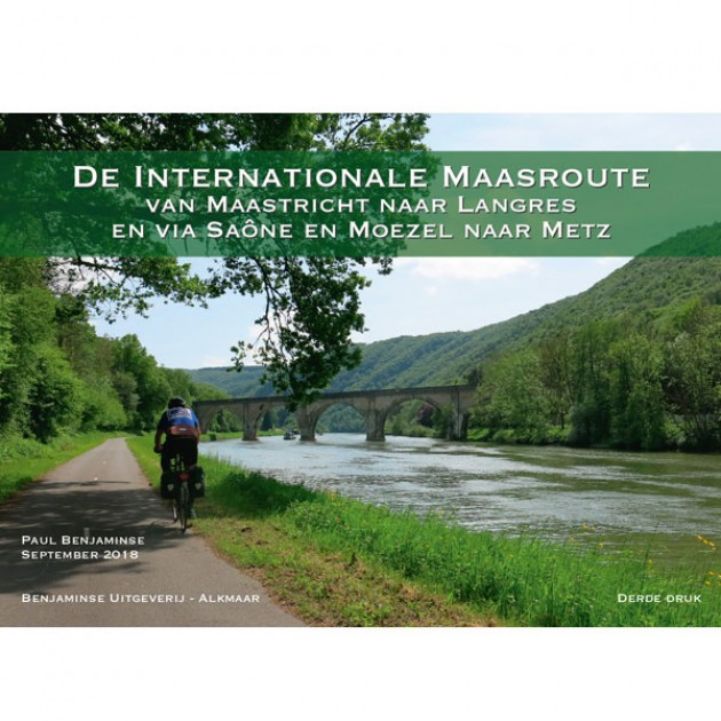 This guide of the International Meuse Cycle Route was published in 2018 and provides information on the route from Maastricht to Langres via Saone and Moselle, and further down to Nancy/Metz. 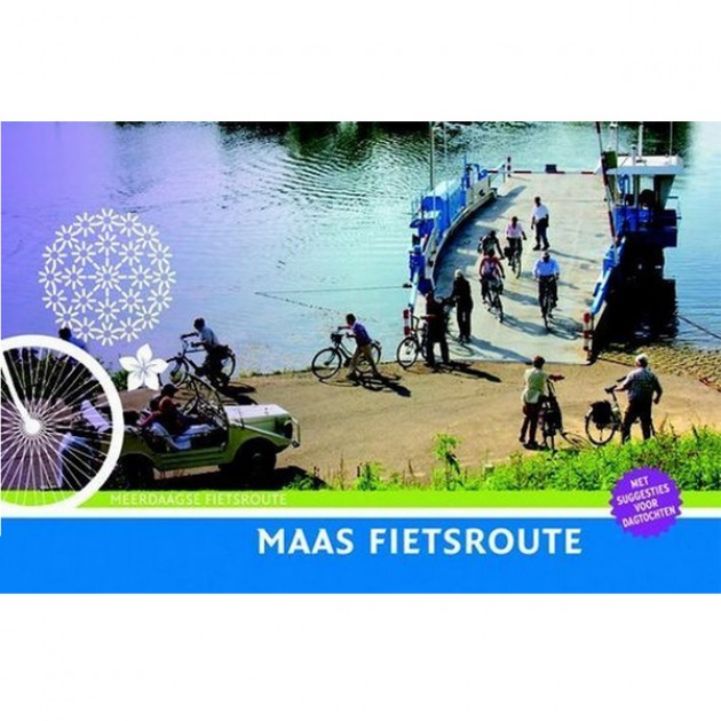 Meuse Cycle Route - 500km of cycling along the Maas. Including the LF3 Maasroute (195km) Eijsden-Mook. Those who have cycled along the Meuse want to return every year, because the route is so beautiful, so quiet, so scenic. 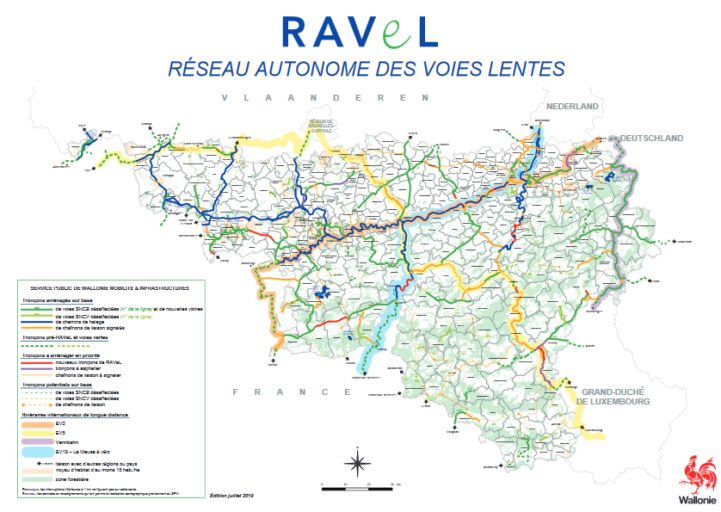 Every year, the Wallonia Civil Service edits a general map of the RAVeL and cycling routes within Wallonia and a detailed map on the 1:100,000 scale for each province: Walloon Brabant, Hainaut, Liège, Luxembourg and Namur. 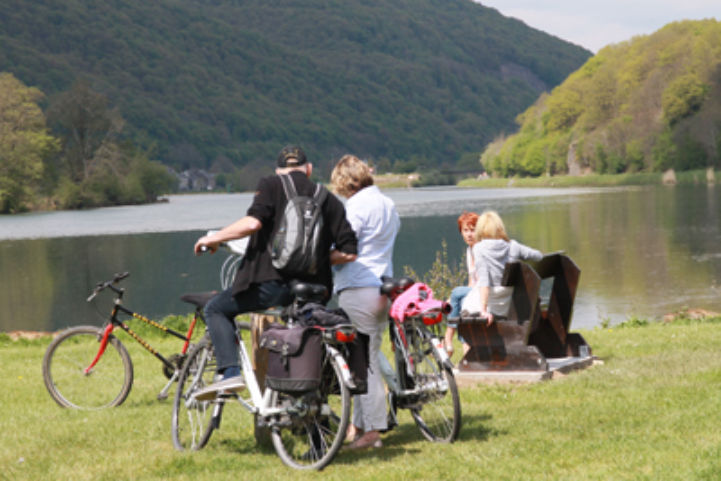 Along the Meuse, from Maastricht to Sedan

The International Meuse Route is a bicycle route along the meandering River Meuse (or Maas as it is known in Dutch) between Maastricht in the Netherlands and the French town of Sedan which boasts Europe’s largest castle. The route is over 280 km long and incorporates the RAVeL in Belgium and the in France. It is a promise of four days of highly enjoyable cycling through the valley of the River Meuse, past castles, forts and pretty villages, surrounded by breath-taking natural beauty.

See the website for more information: www.belgiantrain.be. Connections to Namur and Dinant (line 154).

See the website for more information: www.belgiantrain.be. Connections to Liège and Namur (line 125).

See the website for more information: www.belgiantrain.be. Connections to Liège and Namur (line 125).

See the website for more information: www.belgiantrain.be. Connections to Liège (line 125a).

See the website for more information: www.belgiantrain.be. Connections to Liège and Maastricht in the Netherlands (line 40).